The 2022 edition was launched at a media event a few months ago..

Following the launch, the organizers will now embark on a search for the next Miss Tourism Busoga queen.

The search will culminate with a grand finale slated for September 0n 23rd 2022 at Kampala Serena Hotel.

That each district will be represented by one candidate in the grand finale including Universities and tertiary institutions and thereafter three queens will represent Busoga at the national level.

Over the years, domestic tourism in Uganda had not been appreciated in the country where most of the Ugandans would travel to nearby Countries like Kenya and Tanzania leaving Uganda’s tourism sector slamber.

The colourful event was held at Kagulu hill with Kyabazinga and attracted hundreds of revellers who cheered the girls as they faced a series of questions from the panel of judges.

However, a section of revellers who braced the seven-hour event shared different opinions about the organization of the contest.

The three winners who will represent Busoga region were Queen  Ishany Siriman  Mwonda, First Runner Up was Shakira Kadhanah and the second Runner Up Namwende Joan Florence respectively. 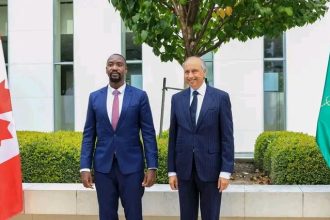 PHOTOS: What You Missed From The 6th Edition Of Oktoberfest 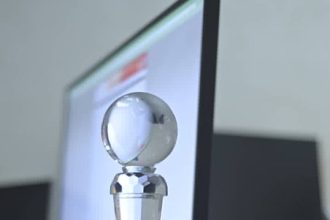 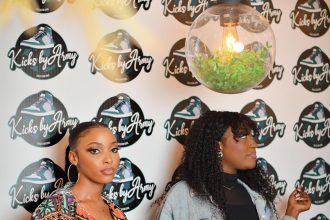